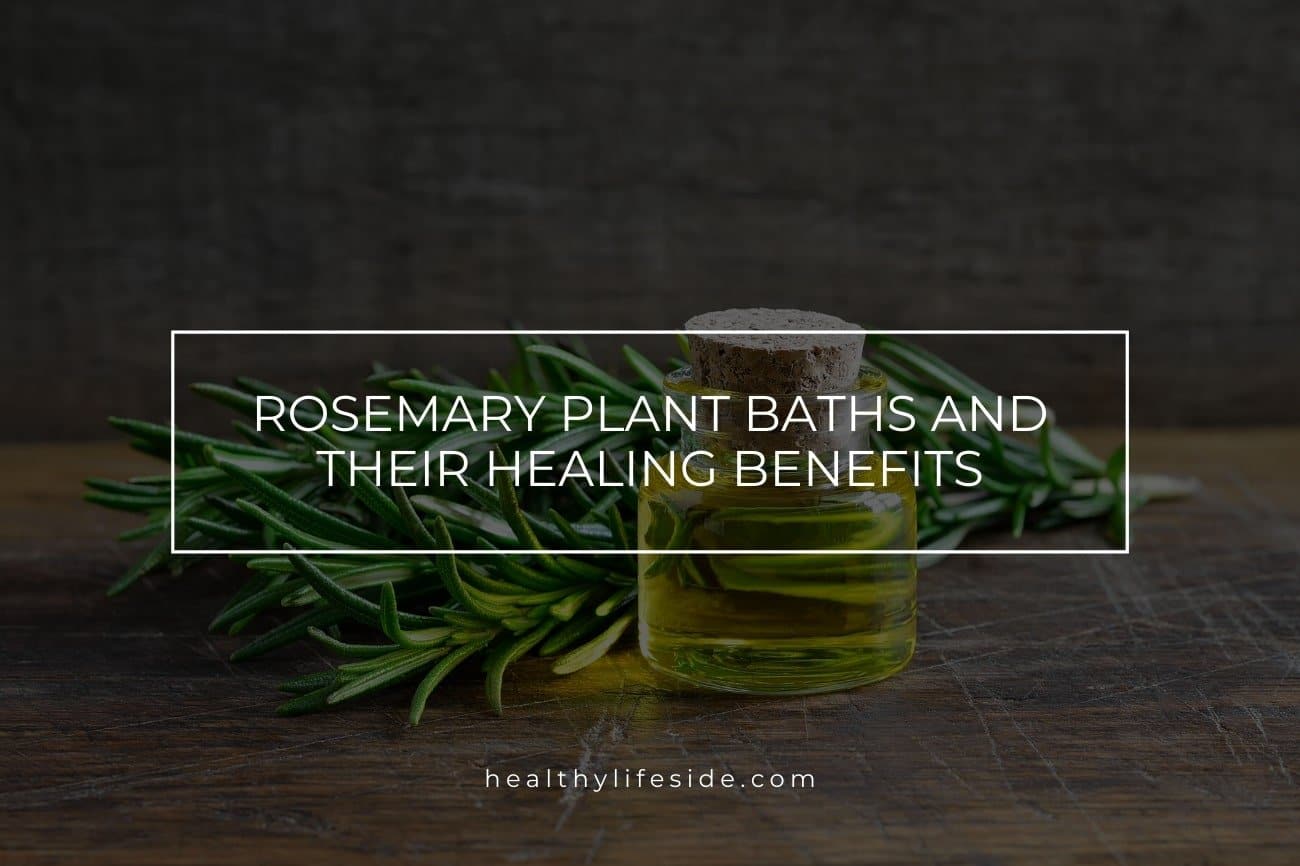 Good day, lovely readers. We are happy to welcome you once again to yet another health benefit related post. The Rosemary plant has many unknown healing abilities, and we thought it would be nice to share a few.

Have you ever come back from work, school or a very stressful journey and all you want to do is take off your clothes and shoes, jump into a bathtub and jump out straight into your bed? Did you know that there is a herb called Rosemary that can help you achieve maximum rest and even more?

First, what is the Rosemary plant?

Salvia Rosmarinus AKA Rosemary is a perennial and woody herb filled with fragrance. They are evergreen, mostly found in the Mediterranean region, come in white, purple, blue or pink colours and are needle-like in structure. They are members of Lamiaceae, a fibrous mint family that include other herbs. “Rosemary” as a name was coined from its Latin name ros marinus (“Dew of the sea”). The Greek call it anthos from the Greek word for “flower”.

What are the benefits of the Rosemary plant?

Rosemary is instrumental in medicine. Some of its uses include alleviation of headache, acting as a natural anti-inflammatory and activation of blood circulation. Using Rosemary during baths can improve your health by re-establishing vital energy and inner peace and cleansing you of emotional impurities. Rosemary plants also offer a rejuvenated body and mind that makes you healthier and gives you much more strength. 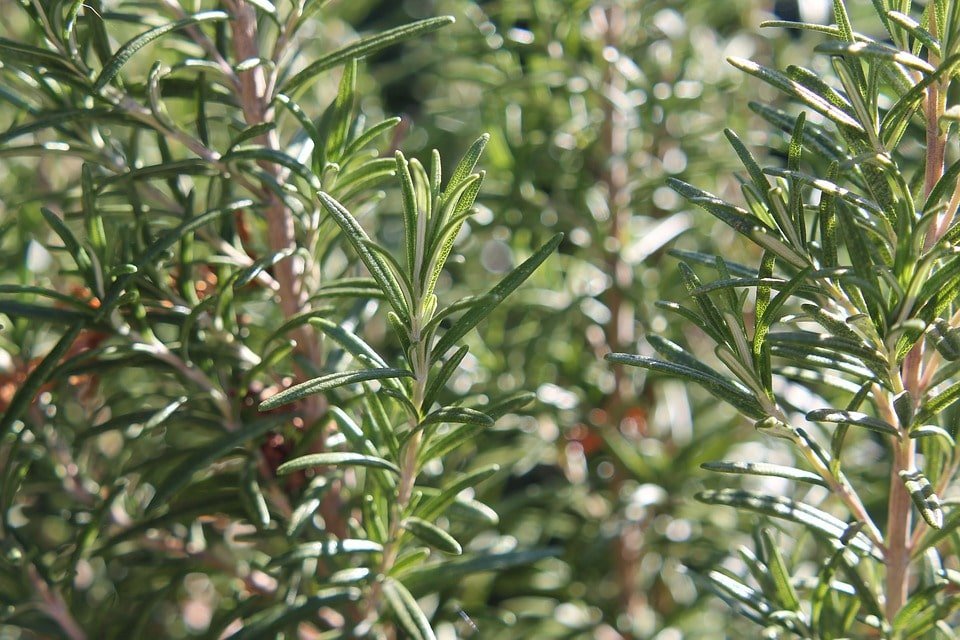 How do you make a rosemary bath, and what are the ingredients?

To make a rosemary bath, you may need more than just the rosemary plants. You will also need some cinnamon and cloves. There are two fundamental processes of making rosemary baths, and we would like to describe them below. They are:

While having these rosemary plant baths, always try to create a mental picture of the luck and abundance you wish for yourself in life. Testimonies from frequent users of Rosemary reveal that having rosemary baths help improve self-esteem, concentration and learning levels and also provide relief from tiredness.

Having rosemary baths has several benefits which have been stated above. It is a thing of wonder that some people do not know about these healing benefits of Rosemary. It is always advisable to have these rosemary baths before going to bed at night because due to its relaxing abilities, it helps you sleep calm and allow positive thoughts flow freely through the mind.

Signup for free and be the first to get notified on new updates.