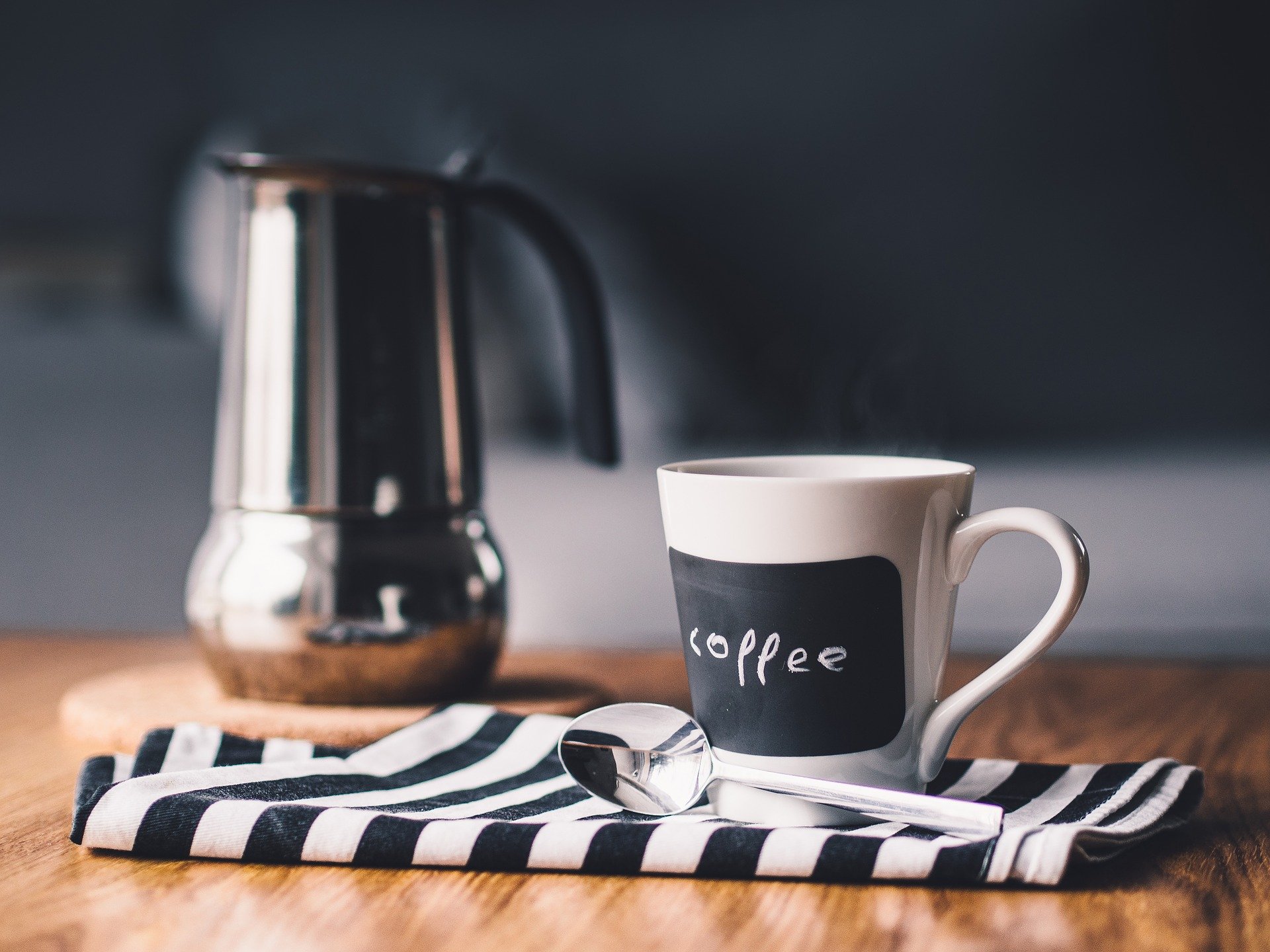 Coffee has become a universal language that millions of people around the world speak. For a lot of people, it is their daily boost and has been a life-changing experience. Hello, I am glad to have you once again on my blog that brings you what you need to know.

Over the years, coffee has been appreciated for its strong, alluring flavor that seems to attract everyone, even those who don’t drink it. The average human will take two to five cups of coffee each day. And a day without it seems like hell to most people. Check out my other blogs, such as “The Best High-Fibre Foods for Your Daily Intake“.

Now, no one knows for certain how true this is and it’s open to debate. What we do know is that Coffee reduces diabetes risk. Now, this is not some rumor or hearsay but it is a proven scientific finding, and we can prove it. 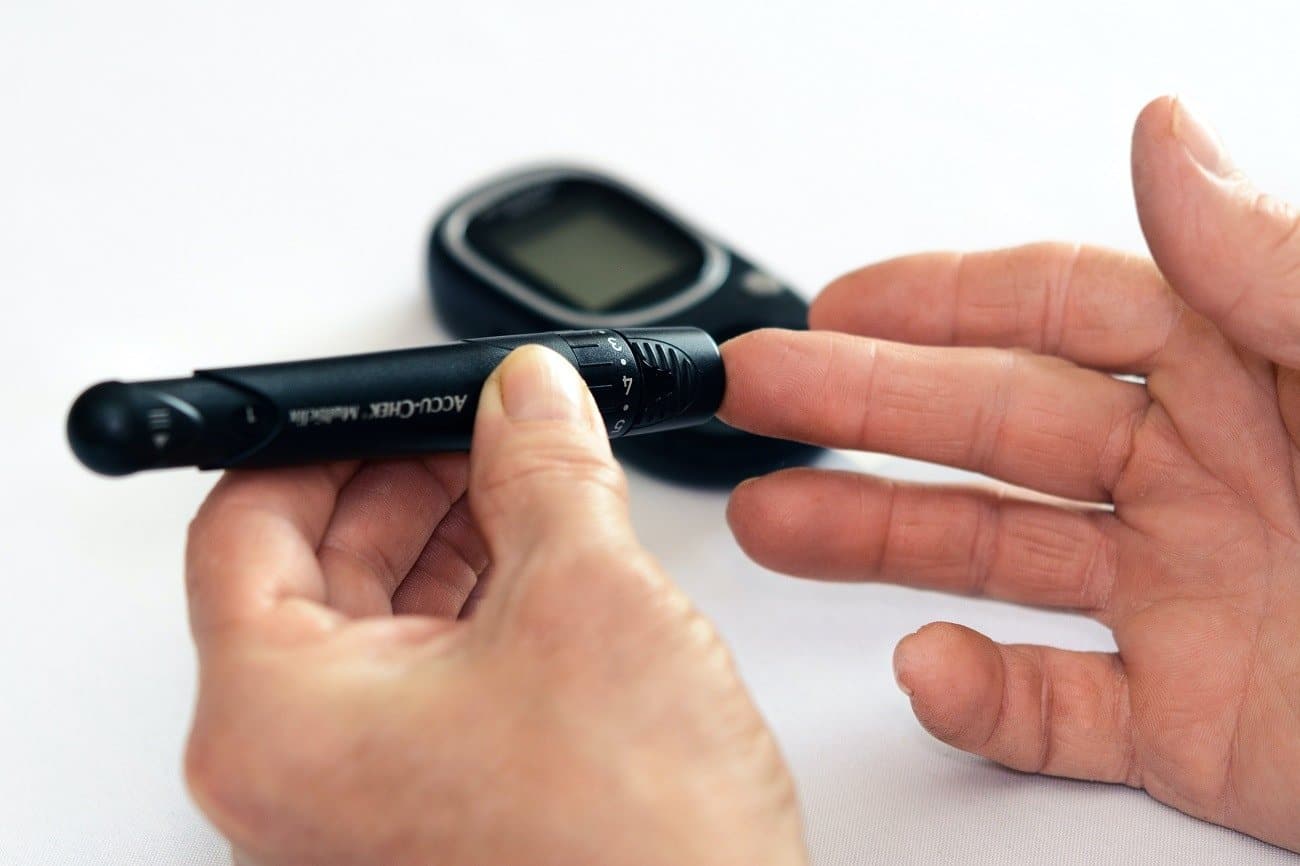 A recent survey by a group of American scientists has come out to prove that the second cup of coffee might not be a bad idea. According to them, the second cup of coffee can help fight type 2 diabetes. These scientists have studied over 20 years of health and lifestyle data and found that coffee has a positive effect on diabetes. Now, this survey was done by three various large scientific observation bodies in the USA.

According to the finding participants who were all chosen due to their dieting needs, risk, and potential of developing chronic diseases and health complications all had almost similar responses. Those who had increased their coffee intake over four years all recorded having a lower risk of getting type 2 diabetes in the subsequent four years.  This risk was down as low as 11% in comparison to those who had not increased their coffee intake during this period.

This report was announced in a recent release of journal Diabetologia. However, the report did not show if this effect was caused only by the coffee or alongside other daily activities done by the participants. According to Rachel Huxley, a researcher from the University of Queensland Australia who has also been researching the benefit of coffee has said that there has been various other research into coffee and what it can do. 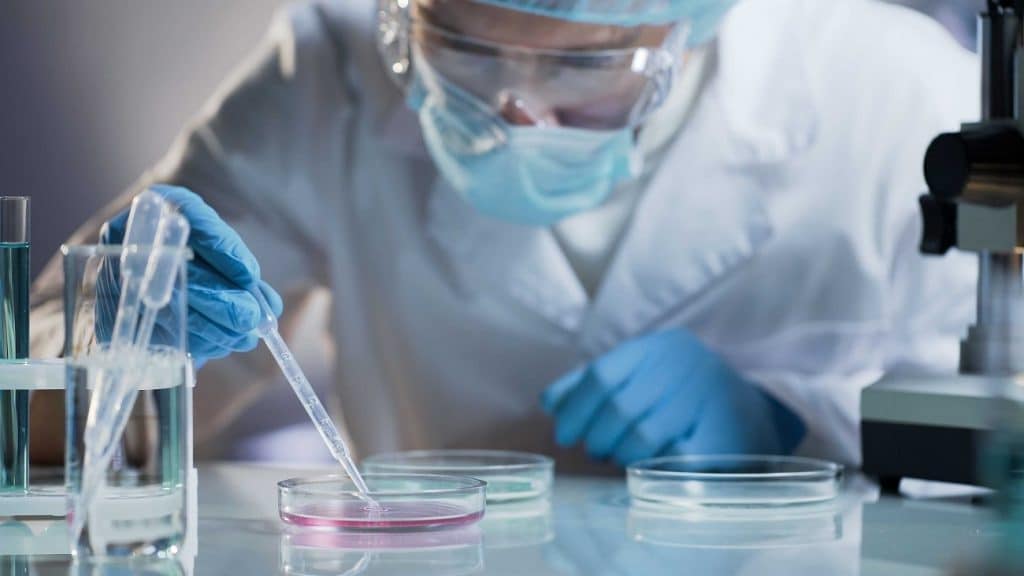 She went on to say that various researchers have found that coffee reduces diabetes risk and has a protective attribute and has been linked to many health benefits. However, she says that research never looked into the protective attribute of coffee is taking on a specific dietary amount. She says that this report now shows that if coffee consumption is taken at a medically prescribed higher rate, then maybe the health benefits could be more effective.

National surveys have indicated that the risk of getting type 2 diabetes in a lifestyle is notable in men by 32.8% and in women by 38.5%. Bhupathiraju Shilpa, Harvard school of public health research fellow and lead study author on this research explained that the effect of coffee would have a notable reflection on public health. He says that even a small percentage, like 11% means a lot to the overall health of people in the world.

What the study means

Although this is a huge revelation for a scientist, there is no solid backing yet that coffee reduces diabetes risk and can completely stop the risk of a patient having diabetes. To get this solid backing, an intense study and research have to be conducted. What scientists do acknowledge from this research is that coffee can affect high cholesterol and hypertension, which can all lead to diabetes. However, they still don’t know how coffee does this alteration.

Huxley sites that this happens because coffee has compounds, including magnesium and flavonoids. They go on to state that caffeine might not be a deciding factor since those who took decaf showed no changes. Bhupathiraju explained that there was not enough study to explain why and if tea and decaf drinkers had no changes. The only assumption is that since they naturally don’t drink so much, they wouldn’t experience any change.

These scientists have all recommended that patients with higher chances of getting diabetes can increase their intake of coffee. But as we said earlier, coffee reduces diabetes risk should equal a total consumption of 8 ounces and not 16. Taking fresh coffee with milk and sugar is a better option for taking pre-made coffee drinks. In summary, they say that exercising, good dieting, and weight loss plans would beat the effect of coffee any day.