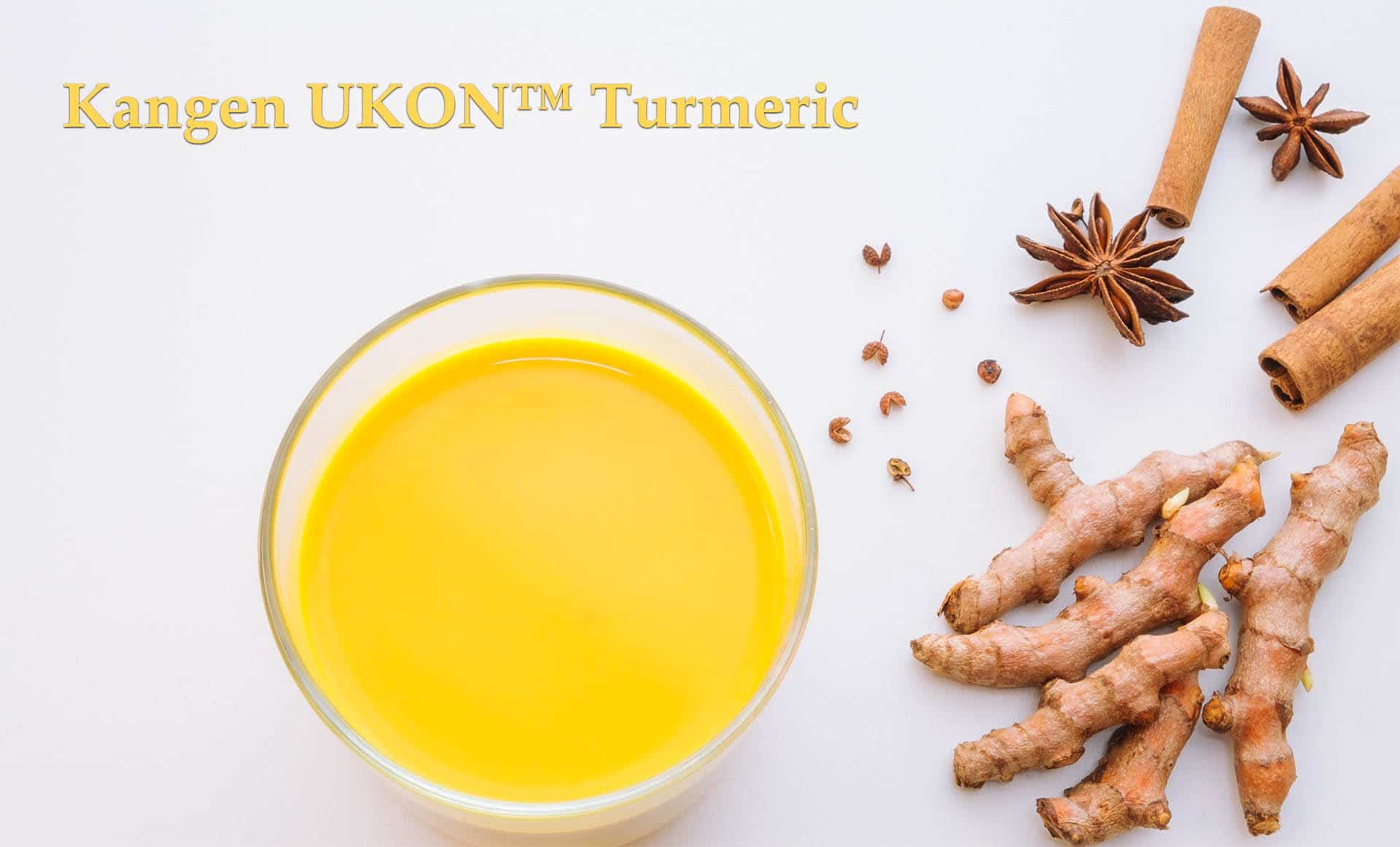 Did you know that….

Wild turmeric has been a staple in natural medicine for centuries, dating all the way back to the Ryukyu dynasty. Famous for its powerful antioxidative properties, the plant a mainstay in ancient Hindu medicine (Ayurveda) as an analgesic, antibacterial, anti-inflammatory, anti-allergic agent and detoxification agent for more than 6000 years.

The plant grows in the fertile soil of Okinawa island, in a densely forested area, sheltered away from the pollution and hassle of city life. The 100% organic and naturally grown Kangen Ukon™ is free of pesticides, chemicals and artificial additives. The capsule itself is made out of a soft gel-like substance, with a 100% natural plant base, containing antioxidant ingredients such as olive oil, railing oil, linseed oil and tocotrienol.

The experts over at the Enagic Ukon factory leverage Kangen Water’s natural purification properties to cleanse and disinfect Spring Ukon and Autumn Ukon (by using Strong Kangen Water and Strong Acidic Water respectively). Their relentless efforts have yielded the innovative (first-ever!) supplement that brings together the power of curcumin, the purity of Kangen Water ® and 100% natural Spring Ukon essential oils.

The Kangen Ukon capsule is based on Enagic’s patented plant-based softgel technology. It features a variety of healthy ingredients, which promote detoxification antioxidation and wellness, like:

Carrageenan (a derivative of seaweed) provides the capsule covering.

Kangen Ukon relies on the exclusive essential oils hailing from Ukon’s Okinawa facilities. All ingredients used for the production of Kangen Ukon are 100% plant-based and vegetarian-friendly. The only exception here comes from the beeswax, used to create the capsules.

The Kangen Ukon facilities are situated in the Yanbaru region, along the northern shores of Okinawa island. Often referred to as “treasure of nature” (shizen no takara in Japanese), Yanbaru is famous for its pristine nature and exceptional air quality.

Spring Ukon (obtained exclusively for Enagic) is organically grown in specialised farms in Yanbaru and is 100% free of the harmful chemicals often associated with the production of low-quality conventional cultivation of turmeric.

Enagic’s Kangen Ukon is the only product that contains the specialised essential oils from Okinawa Ukon.

Kangen Ukon is a product rich in:

Turmeric, also known as the “anti-ageing super spice” comes highly renowned for its antioxidant and anti-inflammatory properties. Rich in healthy nutrients, dietary fibres, calcium and minerals, it is a non-toxic substance with very few known side-effects.

As demonstrated by traditional medicine, turmeric can be used to aid to prevent or recover from a wide range of ailments. However, turmeric has low absorption rates and increases metabolism. So, in order to increase its bioavailability, try taking it in combination with black pepper or some healthy fats, like those found in coconut oil, which can increase the absorption by up to a whopping 2000%.

Book your seat for our free online seminars.