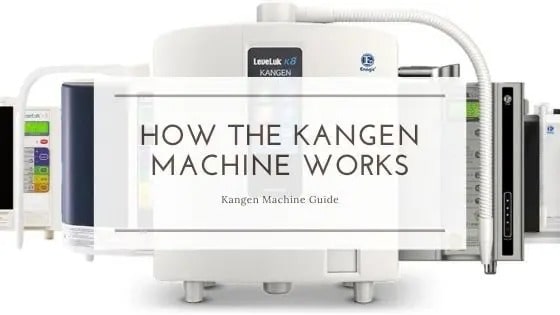 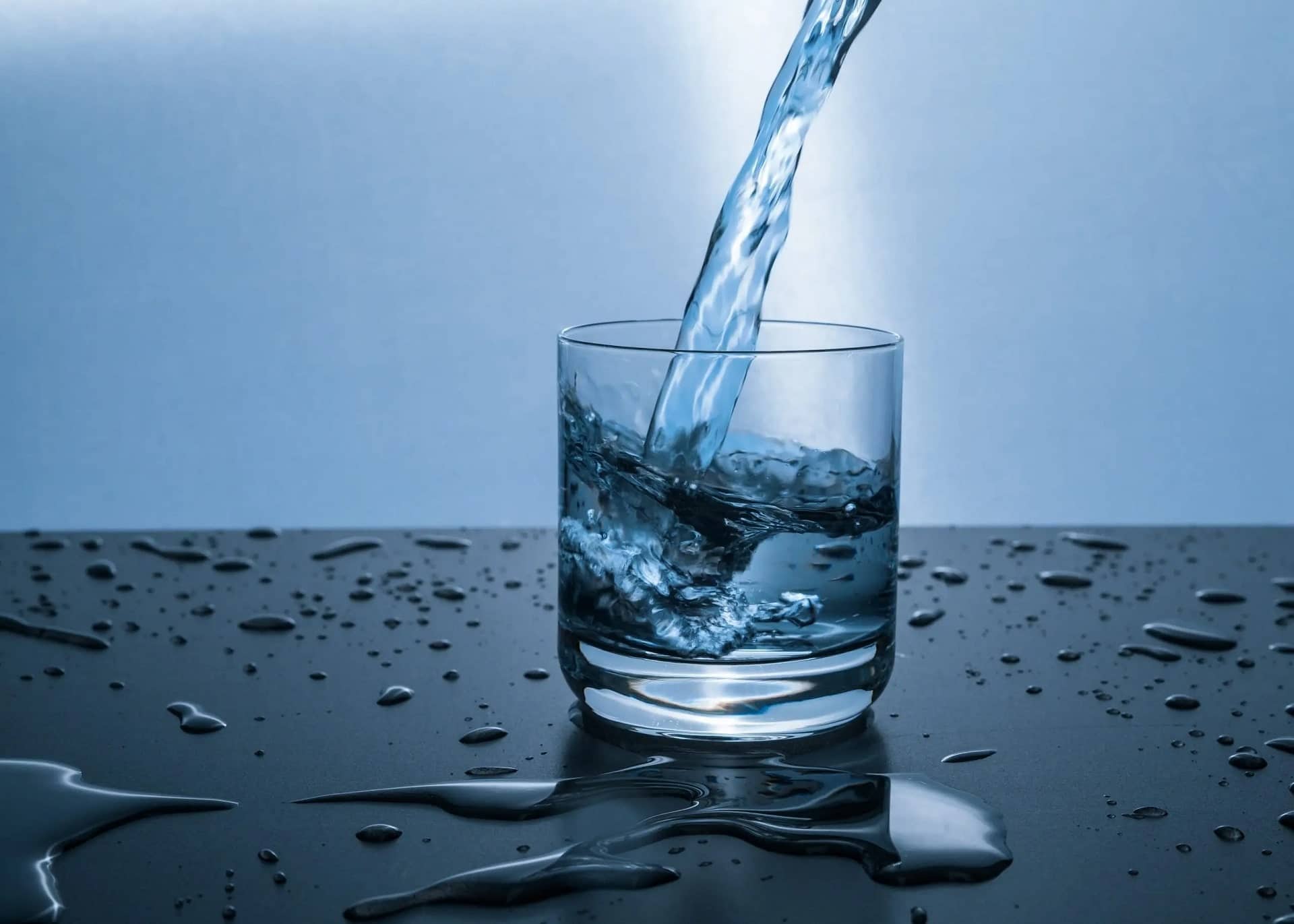 Depending on what you want your water for, for consumption, for cleaning and other household activities, what is certain is that the ionised water machine is capable of giving you both. However, how these are achieved seems difficult to some and many ask how a machine can offer Alkaline and Acidic water without error. Hello and welcome to my blog. Today we will be exploring how the ionised water machine works.

There have been a lot of conclusions from some people about how it works. Findings have shown, however, that it is far from what they have suggested. Just like the way other water ionizers work, the same way the ionised water machine works. In this post, we will be pointing out how the ionised water machine works. The scientific process, binding the purification and ionization process.

Once it is free of the acidic carbonate, the minerals form a combination with an antioxidant hydroxyl ion obtained from a molecule of water that shapes mineral hydrate. Now, the presence of the mineral hydrates in the ionised water gives the water it’s potential for alkalinity and antioxidant.

A lot of people do not know there is a certain process to the production of ionised water. Here is the process involved in its production and what makes the ionised water different.

How Alkaline Water is made from the ionised Water Machine

Magnesium bicarbonate, calcium, and mineral salt is present in tap water. If there’s a presence of a high amount of mineral salts in your tap water, it’s an indication that you have hard water. Just as it is in other water ionizers, with the use of electromagnetism, the ionised water machine separates minerals from bicarbonate in the tap water. While ionization, the alkaline minerals are brought towards the plates which are negatively charged. Towards the positively charged plates, the bicarbonate is also drawn.

With both acidic and alkaline water being produced from the ionised machine, this explanation has clarified all doubts caused by speculators. The electrolysis and filtration process are the two things involved in producing the water of your choice. Get your ionised water today, and enjoy the highest quality of water. 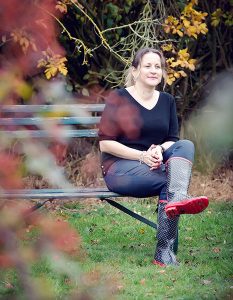