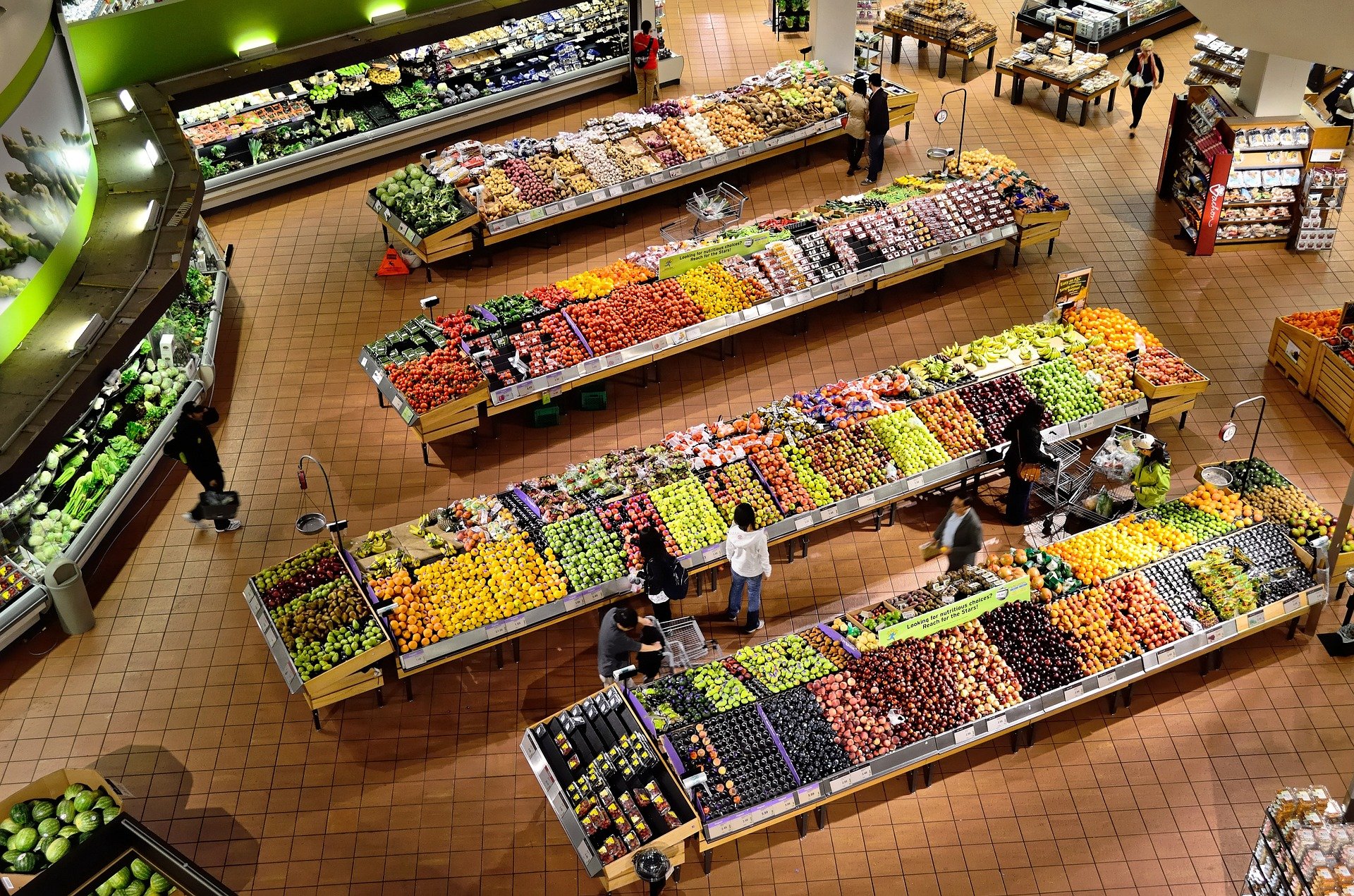 Dispelling the Myths about Organic Foods

Organic foods are great … right? Of course they are … at least according to what the advertisements tell us! Today we’ll be dispelling the myths about organic foods and tackling the real impact that such a diet can have – both on your personal health and happiness and on the environment!

The Pros and Cons of Choosing an Organic Diet

We all automatically assume that organic food equals clean, eco-friendly and nutritious. However, there are quite a few studies out there, claiming that organic doesn’t necessarily mean best.
Let’s have a look whether organic is really better for you or if it’s just your average money-grabbing scheme.

Hello everyone and welcome back to the healthy side of the Internet! In today’s video, we’re going to have a good, hard look at what organic foods are if they’re really better for you, and what environmental they bring about.

Within the span of merely 4 years, the organic food industry has grown by 10 billion – from 29 billion in 2010 to 39 billion in 2014. And this has been increasing steadily with each passing year.
One on hand, this sounds great – not only are people eating healthier products, but we’re also lowering the pressure on nature.
On the other hand, however, a study performed by Consumer reports in 2015, shows that organic products are, on average, 47% more costly. This data has been further backed by the US Department of Agriculture.

“Well, it’s more expensive because the manufacturing costs add up!”, you could say. And you’d be right … to an extent. According to another study, conducted in 2015, by the National Academy of sciences, manufacturing costs of organic products are only about 7% higher on average. So where does the difference come from?

Let’s begin our examination at the definition of “Organic Foods” 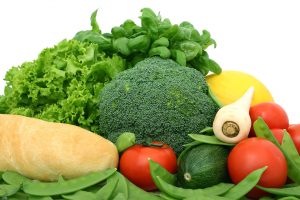 Defining organic foods is sadly not an easy task. The meaning of the term “organic” differs, depending on where you are. And while this is largely due to the difference in standards, it does pose quite a few interesting questions.
In some places, for example, the quality control can be held to such a low standard, that organic food won’t really differ from your standard product.

So then, what is “organic food”?

Is organic food really good for the environment? 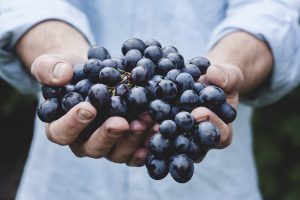 The next big question, which we’re going to examine is whether organic foods really take less of a toll on Mother Nature. On the one hand, avoiding the use of chemicals in growing and enhancing the food sure does look like less damage to the environment. This is especially true when applied to organic animal farming, as ethically raised animals will work in much better conditions. But when it comes to crops, the situation is quite different.

And to top it all off, the production of many of the organic products can often result in more greenhouse emissions than that of their non-organic counterparts, according to a study performed by Oxford University. This is mostly due to the profitability of organic farming – the more profitable the field, the more big companies will flock to the market. And what do big companies like using? Machinery. Machinery which emits greenhouse gasses!

So, if we were to look at it from this angle, organic farming can end up causing more harm to the environment than the currently accepted standard one. But does that mean that you should not bother eating healthy? Definitely not!

Just how good are organic foods for your health?

According to the American Journal of Clinical Nutrition, organic products don’t really have a higher nutritional value when compared to their standard counterparts. Further supported by studies, conducted in 2012 and 2014, the data seems to point to the fact that non-organic farming does not diminish the nutritional value of products.
There are, however, substantial differences when it comes to vitamins and minerals. Organic foods are going to give you more vitamins C and E, Zinc, Omega-3 fatty acids, Iron, and carotenoids per bite than their non-organic varieties. So while you still might get the same amounts of protein and carbs from eating standard foods, organic products will always be a bit better. Even on the nutritional scale!

Our final verdict on organic foods

Should you go organic or not?

After all is said and done, the data still points to organic foods being better on average, despite their higher monetary and environmental costs. Organic foods will give you a tad better nutrient ratios on top of allowing you to avoid exposure to chemicals, antibiotics, flavouring agents, and preservatives.
This being said, you should also consider that even organically grown food will depend on a variety of factors, outside of the producer’s control, like:

This is further confirmed by the fact that most scientists will tell you that there just isn’t enough concrete evidence, confirming the presence of tangible health benefits from having an organic diet – there are simply too many factors to take into account!

At the end of the day, the choice is all yours!

Which type of products do you prefer? Do you think that we’ve missed some vital information on the topic? Have you tried an all-organic diet? Did you notice any tangible benefits from changing your dietary habits? Give us your thoughts, ideas, and experiences in the comments below!

As always, if you’ve liked our video, we’d urge you to press the thumbs up button and share it with your friends – that way more people will get to learn about the pros and cons of organic foods! And if you’d like to learn more about how you can lead a happier, healthier and safer life, press the subscribe button and receive a notification every time we post a new video!

Signup for free and be the first to get notified on new updates.